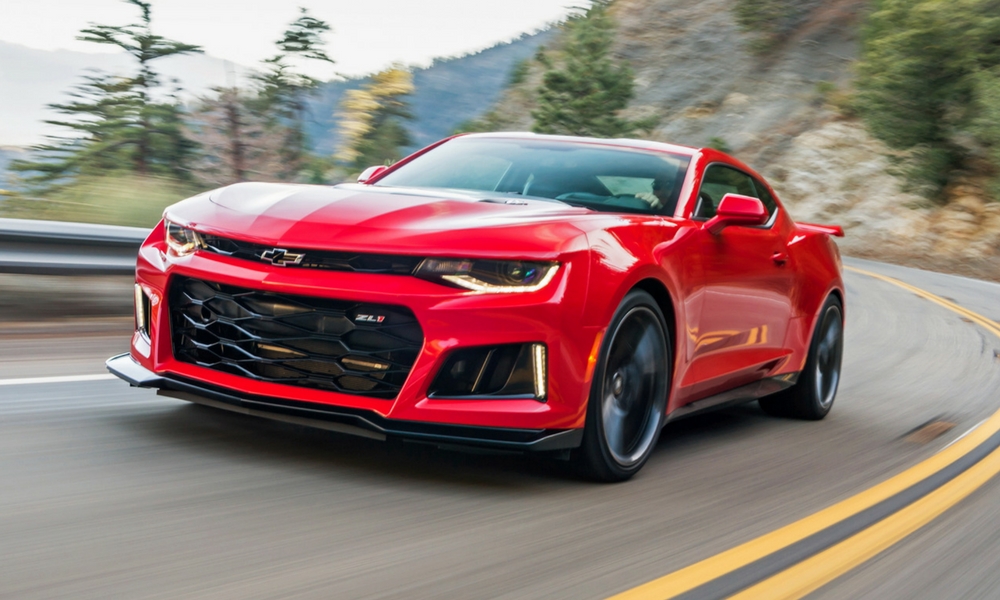 Attention Mustang fanboys: the gloves have come off, and they’re slapping you in the face. Chevrolet has revealed the new Camaro ZL1 can hit 198 mph.

Before you think Chevy pulled a fast one and yanked out basically all the interior, that wasn’t the case. The only modifications to the ZL1 were safety measures for driving it that fast on the track. The car rolled on its production Goodyear Eagle F1 Supercar 3 tires, which were inflated to 44 psi. So this wasn’t some trick.

The really surprising thing is the new Camaro ZL1 is faster than its “big brother,” the Corvette ZO6. This might be shocking to some, but Chevy has a reputation to defend. Unfortunately, the Dodge Charger Hellcat hits 204 mph.

With the mighty supercharged LT4 small block V-8 under the hood, and 650 horsepower on tap, the Camaro ZL1 goes 0 to 60 in 3.5 seconds and does the quarter mile in 11.4 seconds at 127 mph. The chassis is tight, too, with a claimed 1.02g in cornering force. In other words, this is an impressive pony, and something that will enrage Mustang fans if they think about it too much.

What’ll be really impressive is when the new Corvette ZR1 arrives. The last one hit 205 mph, so the next one should be even faster.