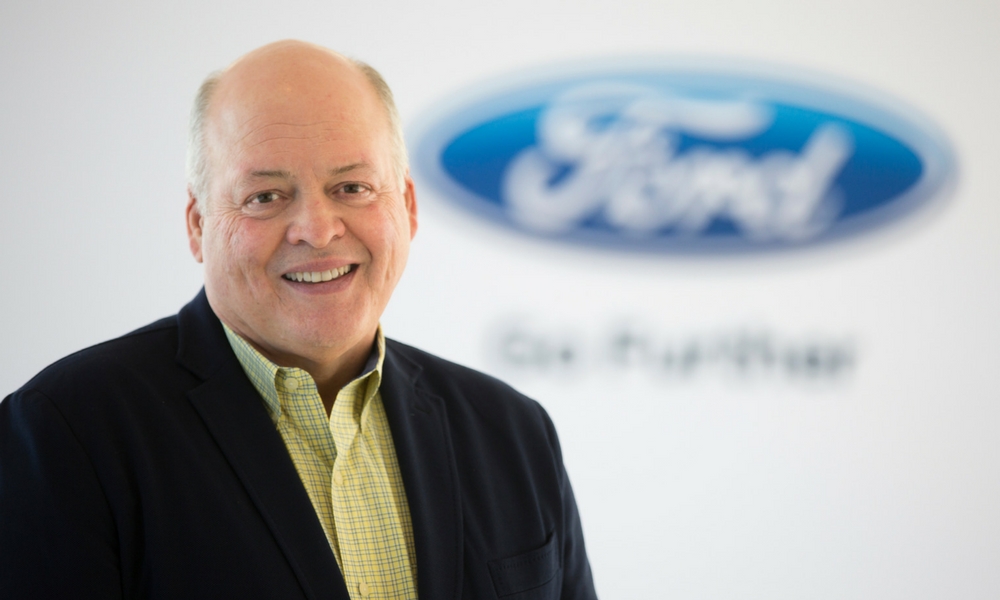 Not too long ago, Ford was in big financial trouble. That’s when Mark Fields was ousted as CEO and James Hackett took his place. Unless this is a fluke, perhaps that was the right move, because Ford profits surged 63 percent in Q3, according to Automotive News. Talk about a comeback.

That spike in profits translates to $1.6 billion. So, you know, corporate pocket change. Automotive News cited two causes for the increase: Foreign tax credits, which is nice and boring, and stronger light-truck sales in North America.

Really, that’s no surprise. Americans and Canadians can’t seem to get enough pickups and SUVs these days, which is why the Fiesta won’t be returning to this market. Not all Ford sport utility models are hot. Ford Expedition and Lincoln Navigator sales didn’t even hit 1,000 for the quarter. That’s compared to over 19,000 sold in Q3 2016. That could be in part because redesigned 2018 models are about to launch.

Even after all this, Ford’s stock prices didn’t jump. That probably means investors believe this surge is short-lived. Wall Street is a tough crowd.