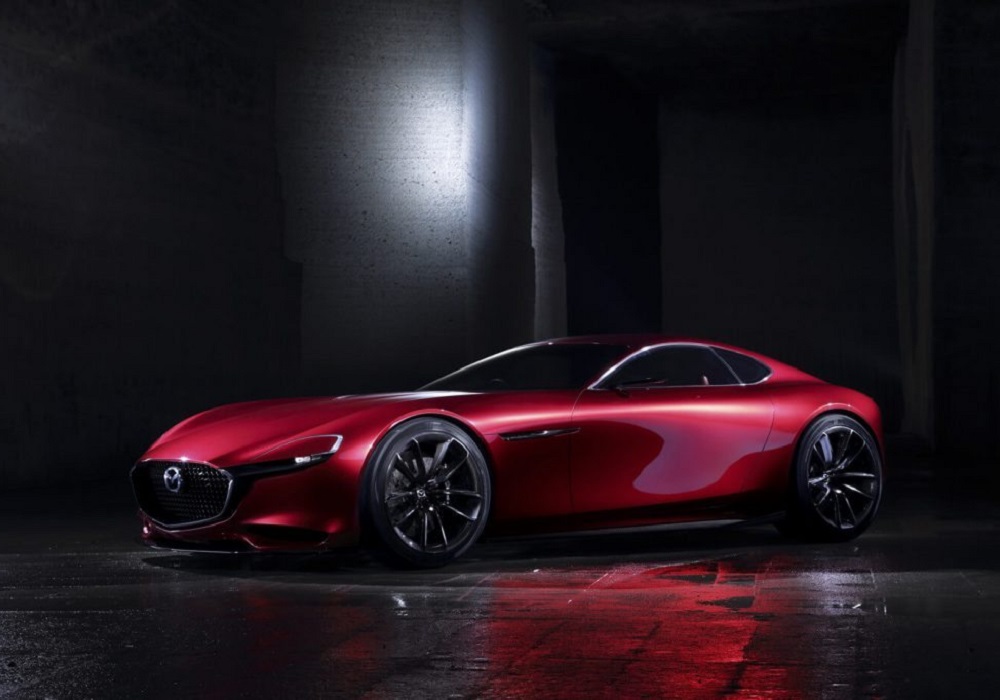 Mazda made the rotary engine famous in its Cosmo Sport of the 1960s and its popularity grew with the RX-7 and RX-8 sports cars. Sadly, the RX-8 died a lonely death due to lagging sales, and the rotary engine died with it.

Now, a new report from Automotive News claims the rotary engine could make a comeback, but not in the way RX fans are hoping. According to the report, it will be a range extender in a plug-in hybrid model.

While many may refuse to admit the rotary engine would be relegated to such a role, this report comes straight from the mouth of Mitsuo Hitomi, global powertrain head for Mazda. Auto News caught Hitomi on the sidelines of a Mazda technology preview where he said he thinks “that’s probably what it’ll be” when asked if the rotary will act as a generator in a battery-powered vehicle.

There’s very little information on Mazda’s plan for this battery-powered vehicle, but we do know that it could debut as early as 2019. We also know that this hybrid will have an all-electric sibling, but that model will only be available in Japan, Europe, and China.

Hitomi did go on to mention that Mazda is working on a larger rotary engine that could power a sports car, like the RX-Vision above, but nothing is set in stone yet.