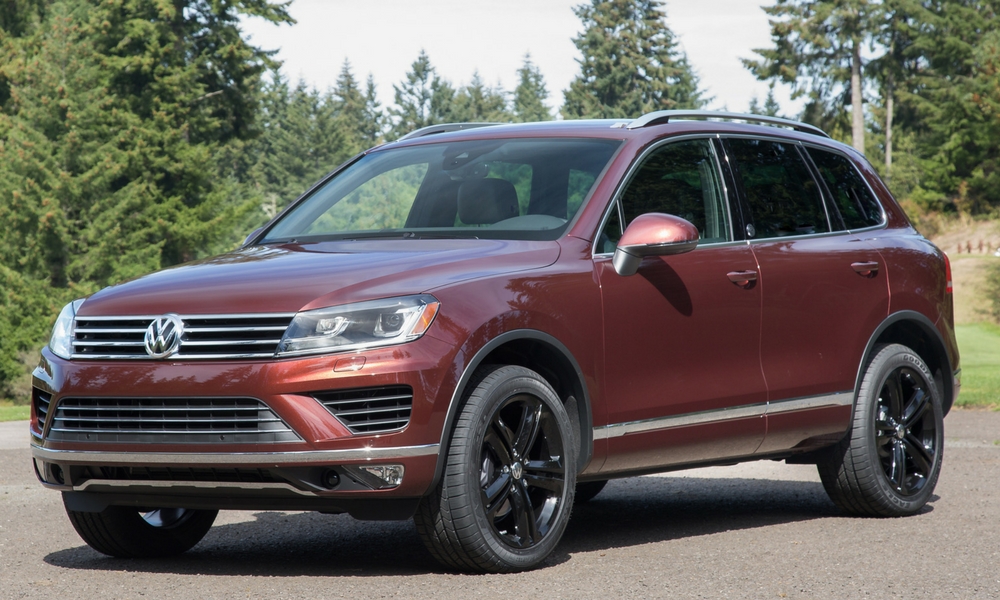 Volkswagen is getting rid of the Touareg, at least in the United States. Sure, it’ll live on in other markets, but the weird SUV is a goner stateside.

This news is shocking to some people. After all, SUVs are red hot right now, and everyone supposedly wants one. The fact that Volkswagen would kill off one of its SUV models for the second-largest automotive market in the world seems inconceivable, if that’s how you think about it.

The writing was on the wall, anyway, for anyone who bothered to read it. Volkswagen just launched the three-row Atlas, plus made the Tiguan bigger. Where does the Touareg fit in?

VW waited until the Atlas started to establish itself, and the new Tiguan came along, before relinquishing the stranglehold the Tiguan had on the SUV market. I mean, after all, people were lining up outside of dealerships for the things. Actually, Volkswagen only sold 386 Tiguans in the US last month, compared to 1,747 Tiguans and 2,413 Atlas SUVs.