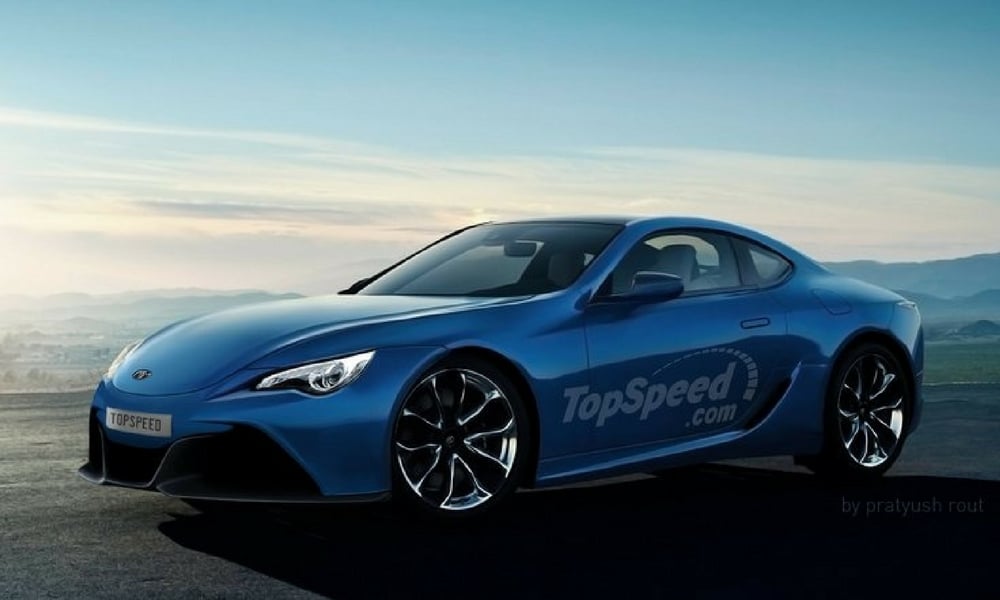 There are quite a few renderings of the 2019 Toyota Supra floating around, because everyone’s excited to see the automotive legend return. Never mind half of the people who’re salivating at the mouth barely knew what a Supra was before Fast and the Furious – that’s another discussion for another time.

Point being, that among all these renderings, one stands apart, and it’s from our friends at TopSpeed. In case you didn’t already look, it’s right at the top of this article, and it’s a beauty!

Far too many of the renderings take the Toyota FT-1 Concept’s sharp lines and plays them up. It’s understandable, because Toyota keeps making cars that look angrier and angrier, like Toyota designers drink too much coffee and don’t sleep enough.

The thing is, what was always beautiful about the last-gen Supra was the flowing lines and overall well-composed profile. Sure, I got excited when I first saw the FT-1, but the design’s wearing thin on me. Even the new Camry has an aggressive edge, and so it’s lost any effect.

So, hats off to TopSpeed for a non-ugly rendering. Gone is the wild front fascia you know is going to be ripped off in a parking lot by some big ugly yellow speed bump, replaced by something more realistic and less offensive. In fact, the headlights and air intakes look a lot like the Toyota 86’s, which is a good-looking car. Gone is the large rear wing, while the exhaust pipes aren’t integrated into the bumper. The overall effect is classy, and classy is good.