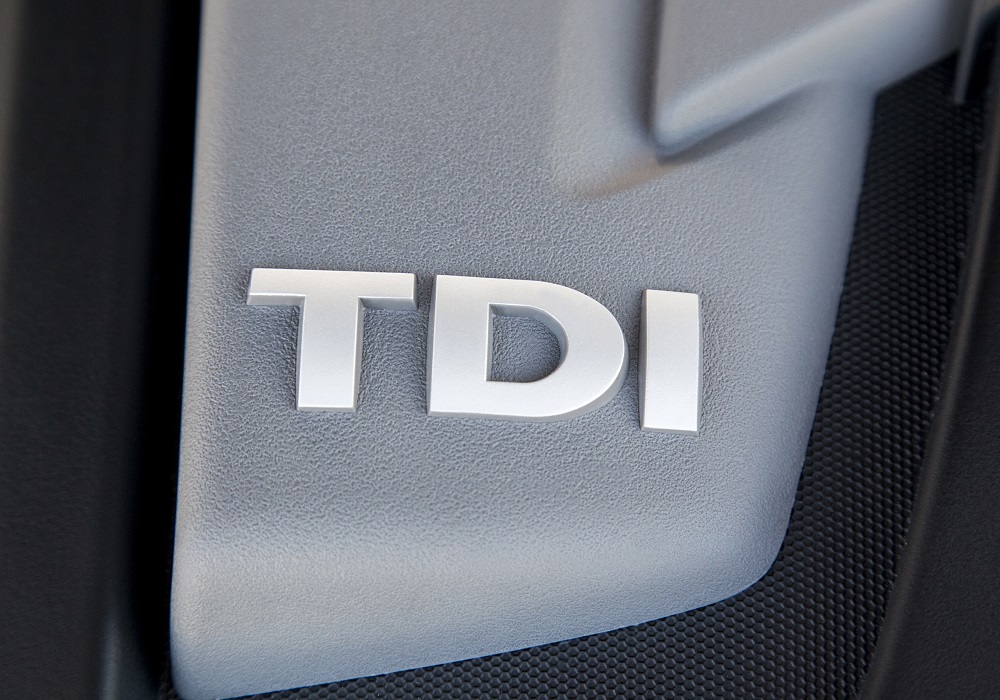 With the announcement that the federal judge had finally signed off on the dieselgate settlement on the 3.0-liter TDI engine came the belief that VW’s downward spiral had finally stopped. Well, a new report claims that a new set of investigations could mess that all up.

Both investigations are looking into the timing of Mueller and Poetsch’s release of information about the emission-cheating scandal to investors. According to Stuttgart investigators, there is a possibility that the two informed investors too late, thereby manipulating the market in Porsche SE’s favor.

Of course, Porsche SE denies any wrongdoing, but the investigation will push forward.

Former VW CEO Martin Winterkorn, the man Mueller replaced 1.5 years ago, is also caught up in the same investigation.

This isn’t the only heat that Mueller is in either. He is also taking flack for VW backing off releasing the full results of its internal investigation to investors. That, however, is not going to become a criminal case, as it’s simply a standoff between Mueller and investors. The other investigation, though, could result in hefty fines and possible jailtime.

Continue Reading
You may also like...
Related Topics:Dieselgate, Volkswagen