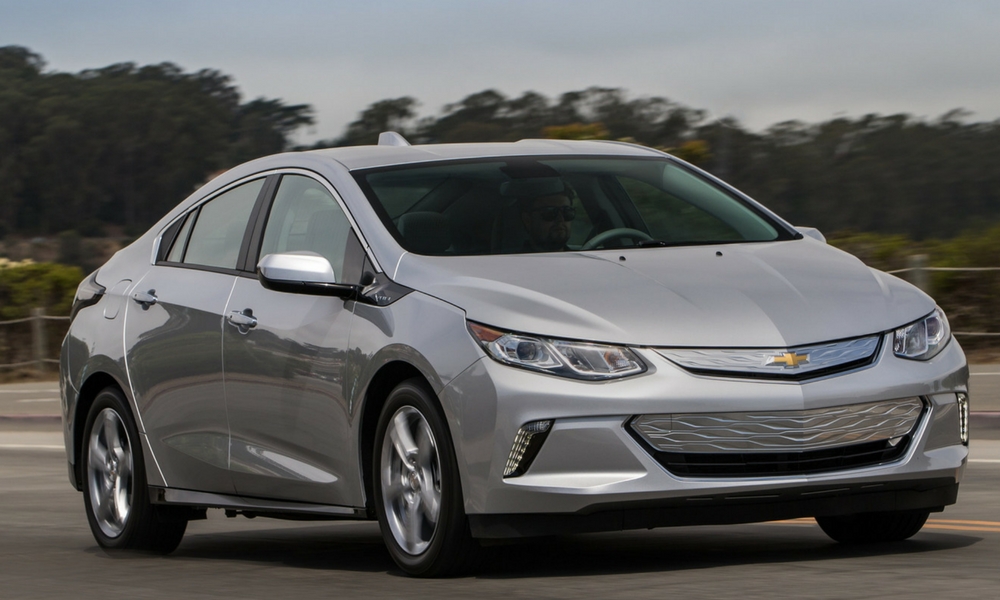 If you’re interested in a plug-in car, you may want to put the Chevrolet Volt on your short list. Ward’s recently sang praises for the vehicle, in particular its powertrain, saying it was “shockingly good” (maybe pun intended?).

Last year, the 2017 Volt won the WardsAuto 10 Best Engines award, so this kind of praise shouldn’t be a shock, if you’ve been paying attention. Still, it’s a great reminder that GM has done solid engineering on the EV, after having “killed” the electric car long ago.

Plenty of people seem to agree with Ward’s assessment of the second-generation Chevy Volt. Sales for the year have pushed past 14,000 units, and over 125,000 total since the car launched back in 2011. Fox News seemed to have an agenda to take the Volt out, and it didn’t work.

Ward’s specifically praised the Volt’s quiet operation. It pointed out that the powertrain runs in a refined way, unlike some EVs on the market today. Drivers enjoy plenty of power throughout the range, instead of loads of low-end torque and not much to pass other cars on the highway. Ward’s even marveled at how the transition from different driving modes happens with such subtlety, you as the driver might not even notice.