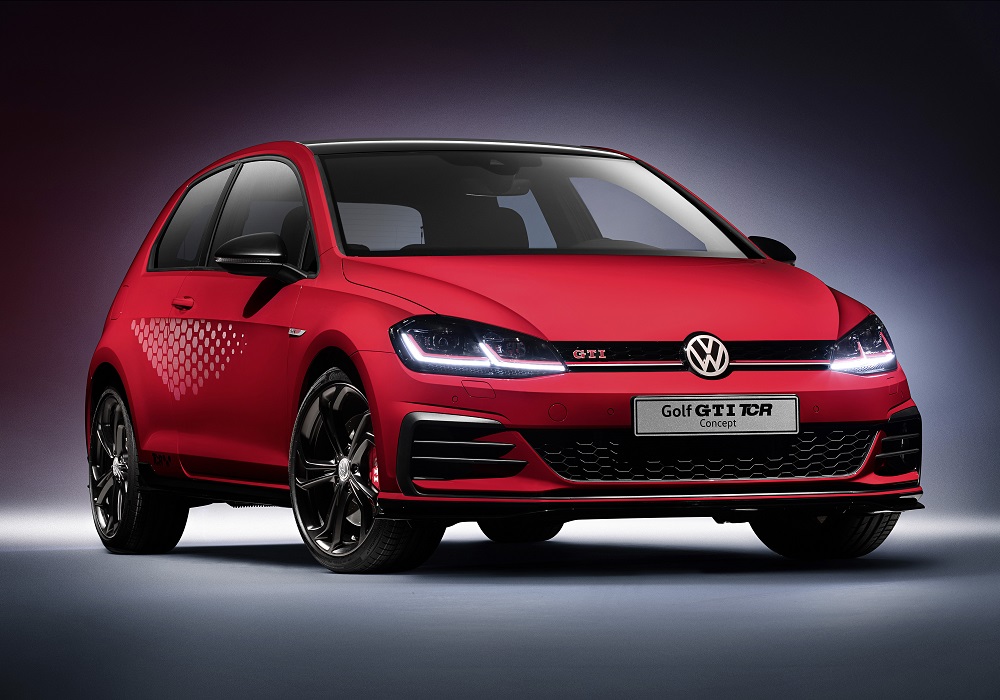 Volkswagen wants to develop the next-gen Golf as a BMW 3 Series fighter. Does that sound far-fetched? According to Autocar, VW will push the Golf upmarket. Volvo did the same thing with its entire line recently with amazing results.

It’s no secret Volkswagen needs cash, like lots of it. The whole Dieselgate fallout is expensive, and luxury vehicles have notoriously high profit margins. The only thing is a VW badge doesn’t exactly scream prestige, especially compared to BMW, Mercedes-Benz, and Lexus.

In under a year, the Mk8 Golf will start rolling off production lines. It’s supposed to pack an impressive level of tech, including autonomous driving features. Supposedly, Volkswagen has also pushed the envelope on performance, something BMW has been envied for.

Admittedly, the 3 Series has grown soft and bloated. But, it’s going to take a really dramatic reworking or reimagining of the Golf to make it competitive. There are many other excellent vehicles in that market segment, so Volkswagen would have its work cut out for it.

Maybe this strategy will work in Europe, but in the United States it’ll likely backfire. Remember the Phaeton? It was a really nice full-size VW sedan that cost about $85,000. That didn’t work out so well.