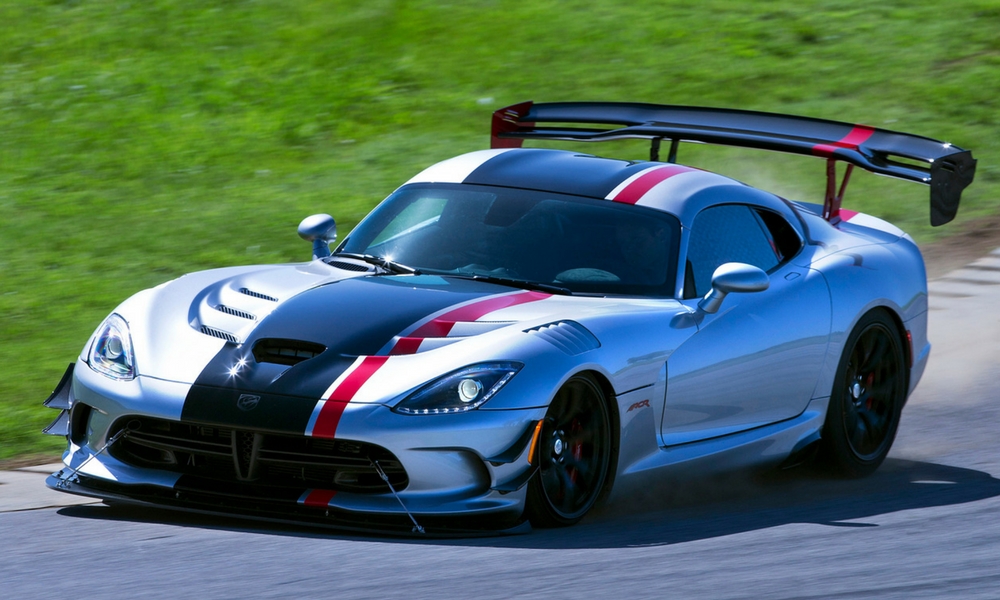 Everyone wants to prove how fast their production car is on the Nurburgring. The current string of record lap times has set off a flurry of automakers claiming their hottest model could fare similarly, or better.

One brand which has remained silent on the issue is Dodge. That’s curious, because the Viper ACR set the production car lap record back in 2011. The supercar whipped around the 12.9-mile track in a mere 7:12.13 minutes. While that’s certainly fast, Porsche, Lamborghini, Nio, and McLaren have set new record times.

Dodge isn’t spearheading this effort, or even participating in it. Instead, Russ Oasis has raised funds from Viper fans and others. He, the drivers Luca Stolz and Dominik Farnbacher, plus everyone else who’ll be working on this record-setting attempt isn’t getting paid a cent. Everyone just wants to see if they can push the Viper ACR a little harder and squeeze out a new record. All the money being raised will just go towards expenses like shipping the two cars.

The lap attempts are scheduled to happen this July.

Pulling this off would be a nice way to celebrate the Viper, just as it’s reached end of production, again. It would also prove that American supercars can hold their own against the Europeans, even on the Green Hell.