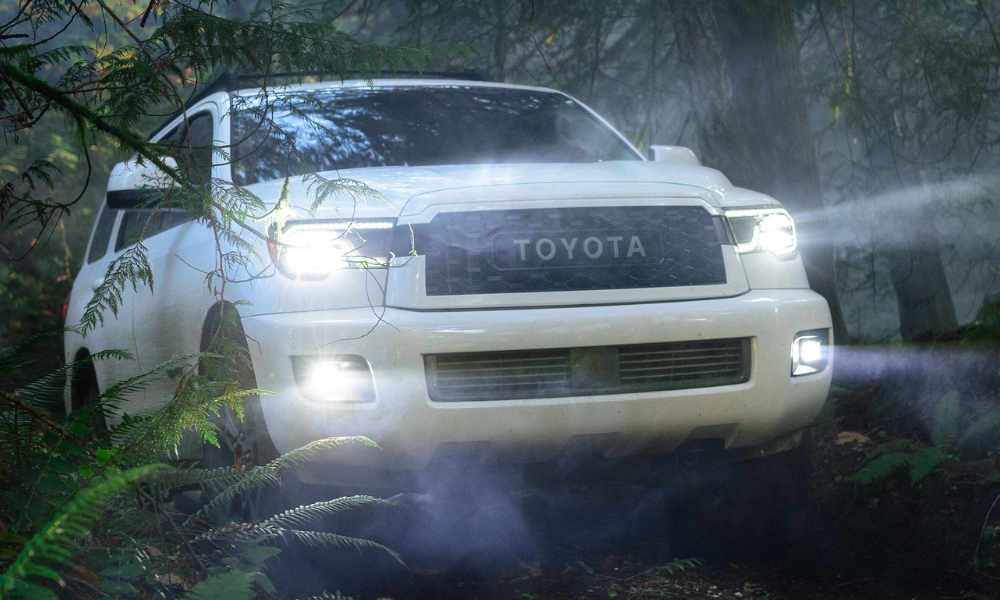 It’s time to take the whole family off-roading, thanks to the 2020 Toyota Sequoia TRD Pro. This latest member to the brand’s trail-focused vehicles, which has been growing since it launched in 2014, proves that more people at least want the image of a rugged rig.

Too often, the Sequoia is mistaken for just a grocery getter, so it’s great to see Toyota highlighting its trail capabilities. It has a body-on-frame construction, good clearance, plenty of torque, and four-wheel drive. Of course, the TRD Pro version makes the SUV even better for hitting the trail.

Fox internal bypass shocks come standard and have been tuned by TRD engineers for the vehicle. That should mean better endurance and less bottoming out. Rigid Industries LED fog lights help you see better on or off the road, while TRD 18 x 8-inch black BBS forged aluminum wheels do more than just look tough. 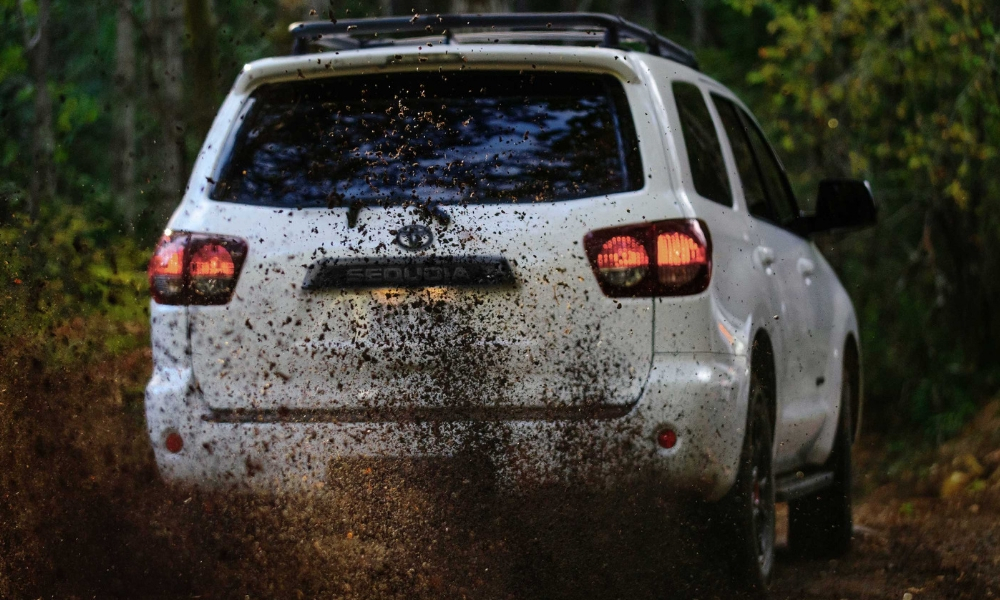 Like with other TRD Pro models, a front skid plate guards the oil pan and front suspension. There are also cast aluminum running boards, while the standard roof rack makes throwing gear up there easy.

Badges on the exterior let everyone know this is no normal Sequoia. The reminders continue to the cabin, where logos are stitched into the front headrests, red stitching contrasts with the black leather upholstery. Even the all-weather floor mats have the TRD Pro logo stamped in them.

Finally, you can bring along the whole brood for some rock crawling fun on the weekend, or just look extra tough in the school pickup line.