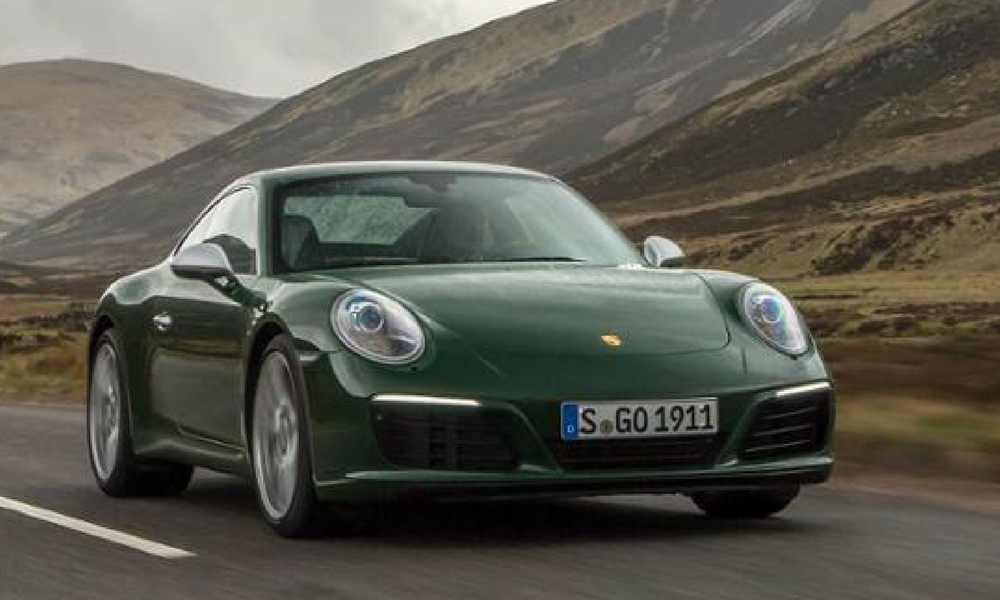 Porsche may be considering making a hybrid 911. Yes, this is news because that non-development came from CEO Oliver Blume during the Los Angeles Auto Show, per Automotive News.

As Porsche pushes to electrify all sorts of vehicles, the 911 will prove the most controversial. Look, I like Porsches, always have, including the 911. But I’m not a purist. You still have Porschephiles who scream fraud over the switch from air to liquid cooling. Aside from Jeep and Tesla, Porsche probably has some of the most fanatical fanboys out there.

I say that, because it explains the waffling nature of Blume’s responses. He started out saying “it will be very important for the 911 to have a plug-in hybrid.” He then explained that such a car hasn’t been approved. Translation: there’s fighting in the ranks about such a possibility. After all, putting an electric motor and a plug in a 911 is basically blasphemy. Please. Nobody complained about the 918 Spyder, but it was created as a plug-in hybrid — and it was amazing. I have no doubts the plug-in hybrid 911 would be incredible in its own right.

The excuse being thrown out for the 911 plug-in hybrid delay is battery weight. Considering the engineering geniuses at Porsche, this seems dubious. But a fix is on the way: the new 911 platform is being designed to accept batteries. Could that mean it would be a good candidate for full electrification later? Probably.