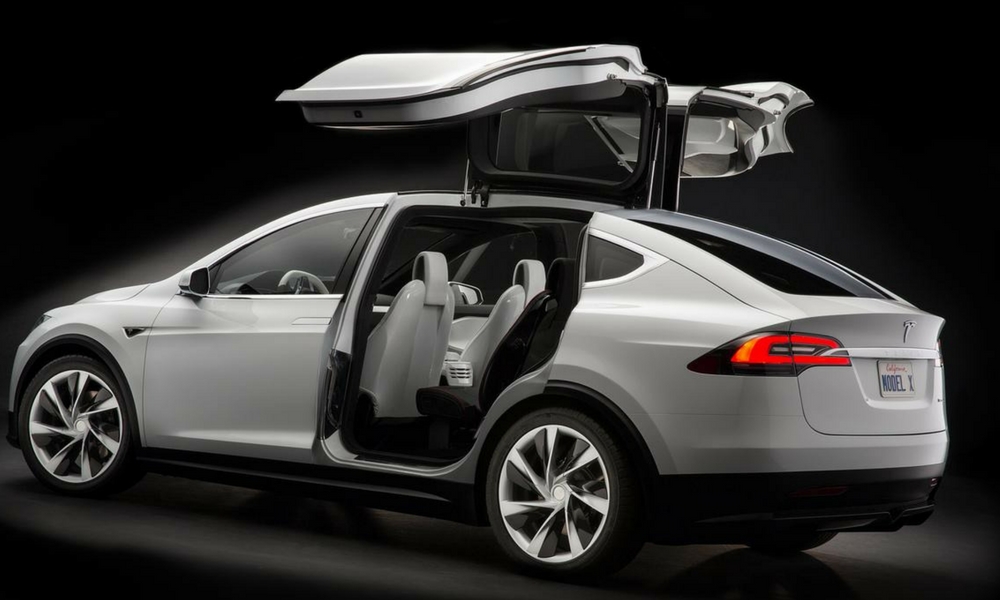 Tesla naysayers can pull out their meal of crow, again. The California automaker just released sales figures for the first quarter of 2017, and they’re impressive, to say the least. During that time, the company saw a 69 percent increase in sales, delivering about 25,000 units to customers.

Even more surprising to some is that the Model X is helping fuel this growth. The company delivered 11,550 Model X crossovers in the first quarter, versus 13,450 Model S sedans. And that was with shortages for the Model X. It shouldn’t be surprising, because people love crossovers. The age of sedans is well past dead. Quite frankly, I think Tesla should’ve deployed the Model Y before the Model 3, because it will be more popular in the long run, because people love crossovers.

Prepare to see Tesla’s profits and reputation soar, if things keep going in this direction. In fact, the company’s stock just rose to a new record. The market value of Tesla now surpasses Ford Motor Company’s – chew on that for a minute. Tesla is the second highest-valued American automaker now, after General Motors.

The doom and gloom prophecies of Tesla dying have come and gone, with more still declaring the sudden implosion of the company is coming. Look, by now it should be obvious Tesla’s a force to be reckoned with, and should be a symbol of American ingenuity.