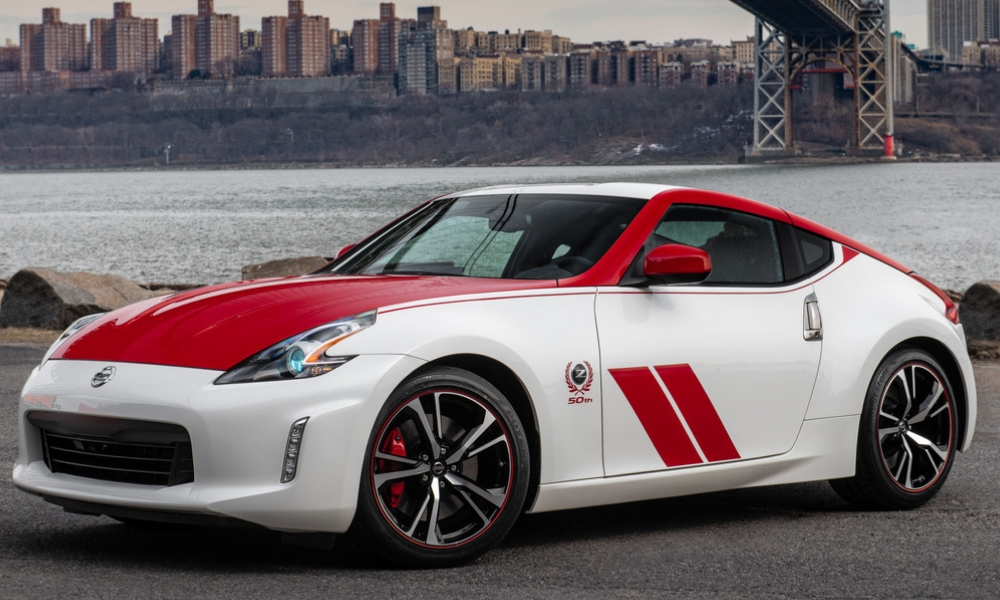 We keep hearing promises Nissan will come out with a successor to the 370Z, but some are losing faith. Thankfully, the powers that be within the company have caught on to this and have started to throw out more clues about the upcoming Nissan Z.

For example, Nissan Global Product Strategist Ivan Espinosa recently told MotorTrend that the company hasn’t pushed the next Z aside. Yes, that original rumored target of launching a successor in time for the 50th anniversary of the 240Z has been blown, but we got a neat-looking 370Z instead.

But we’re still not getting much information about the next-gen Z car. Global vice president of design Alfonso Albaisa spoke with Automobile Magazine about it, only saying just because the 370Z is a low-volume model that doesn’t mean its successor can’t be a high-volume vehicle. That, of course, raises suspicions that rumors of the next Z being a crossover could be true. Espinosa revealed the design hasn’t been finalized, so maybe Nissan still doesn’t know which way it’s going.

We live in an age of violating legacies, so don’t expect Nissan to honor the Fairlady Z by coming out with a fun, competent sports coupe, or even a sports coupe of any persuasion. If Nissan executives thought it would be a profitable move, they would probably make the next Z a pickup truck. That might sound harsh, but it’s an increasingly common trend even in the auto industry.