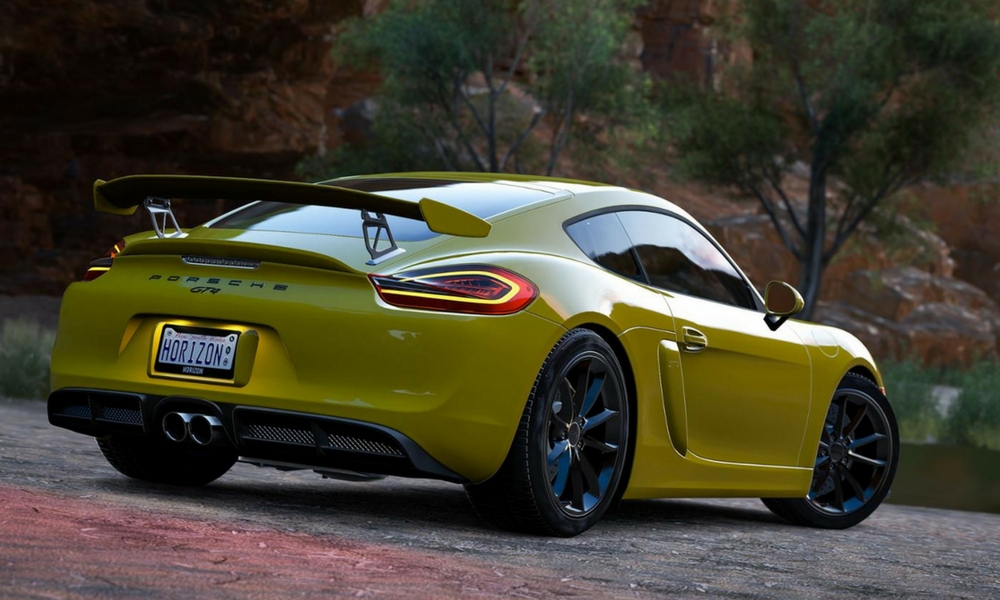 Despite Porsche’s love of the turbocharged four-bangers for the 718 Cayman, the Cayman GT will continue to be offered with a proper flat six. That’s if you believe what Andreas Preuninger, head of development for Porsche GT series cars, told Car and Driver in an interview.

The reason why Porsche is sticking to a naturally aspirated engine for the Cayman GT comes down to what Preuninger called “one of our main selling propositions.” He explained that having a vehicle that’s all motor, instead of a snail shell cramming more air into the cylinders, creates a deeper emotion connection with drivers.

Before you think Preuninger is arguing turbos are cold, heartless things, he explain that it’s all about throttle response. Even though everyone says their turbo tech doesn’t create any turbo lag, that’s just marketing spin. A high-revving, naturally aspirated engine is always a better solution, at least that’s what Preuninger is arguing. Some people will agree, and enough will be willing to pony up the extra cash for a Cayman GT. Good for them.

Car and Driver thinks the new Cayman GT will come with the same 4.0-liter flat six that’s being used in the new 911 GT3, but detuned so it’s not quite so potent. We’ll see.

One more weird thing: during the interview, Preuninger hinted that the next 911 GT2 might have a naturally aspirated engine, instead of the traditional turbo setup. Guess that’s for the emotional value.