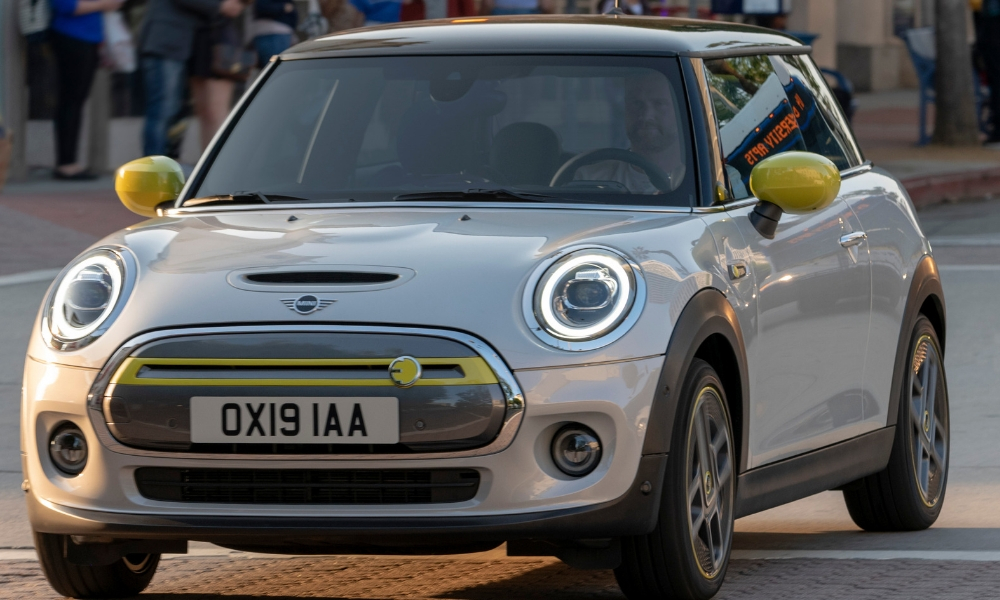 People are shocked that the 2020 Mini Cooper SE officially has a low price tag. How low is it? According to an official press release, MSRP is set at $29,900. That’s before any tax credits or other incentives. Considering a 2020 Mini Cooper S is about $2,000 cheaper, you might be thinking that’s a solid deal.

While it certainly is relatively cheap, the dirty “secret” is that BMW just used the i3’s powertrain for the Mini Cooper SE. So you see, developing this “new” electric car was actually pretty easy, barely an inconvenience when all was said and done. Yay for cost sharing!

Just because BMW recycled technology doesn’t mean that it’s bad, because other automakers do this all the time. Nope, the fact the Mini Cooper SE can only go up somewhere between 146 and 168 miles on a charge is what’s bad. That might’ve been exciting in 2013, but today consumers expect more from electric cars.

Still, at least some shoppers will see this all-electric Mini as a compelling option. There probably won’t be huge waiting lines for them, but BMW is scoring some brownie points for doing a Mini EV after so many years of not, right?