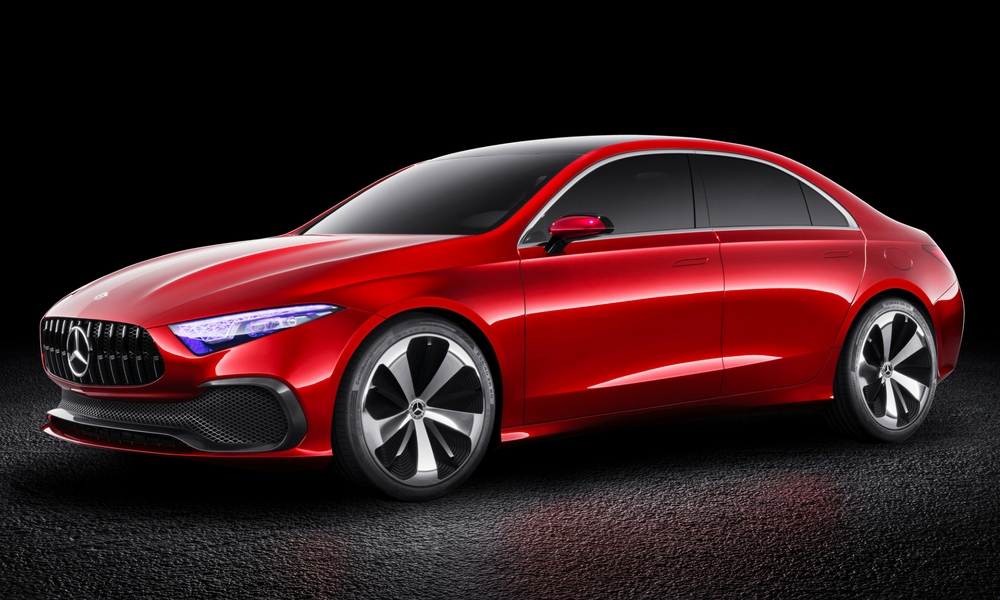 If you’re a fan of luxury compact sedans, you’re in luck. The Mercedes-Benz A-Class sedan is coming to the North American market, and we know that thanks to a report from Automotive News detailing the plan.

In that report, Mercedes Global Brand Chief Britta Seeger said what changed management’s minds was the new body style. Apparently, the old A-Class was too ugly for American tastes. I certainly don’t disagree with that, because Americans have some hatred of hatchbacks, especially in the luxury market. After Mercedes’ past flops in the North American compact car segment, the automaker has every right to proceed with caution.

Of course, everyone’s framing this move as Mercedes trying to appeal to Millennials, because that’s the trendy thing to do these days. But let’s face it, this thing will draw in all kinds of people who want a Mercedes sedan, but don’t want to shell out a ton of money. Seeger even said in the Automotive News report that the current design should capture a “broad audience.”

The big question now is how the A-Class sedan will fare against the likes of the BMW 2 Series, Audi A3, and other competitors. It’s supposed to have a base MSRP below $30,000, plus excellent fuel economy.