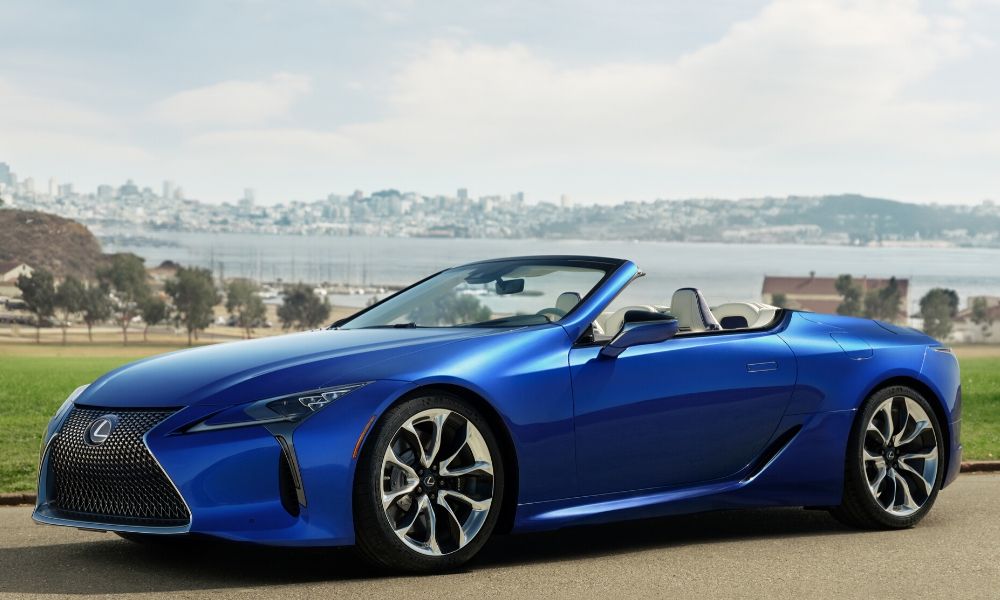 When you’re Lexus and you’ve created a svelte flagship coupe, what do you do? Why, chop the top off, of course! Looking at the 2021 Lexus LC 500 Convertible, this is a savvy decision. After all, for all those who complain parent brand Toyota and Lexus both don’t make anything exciting, this is glaring evidence to the contrary. 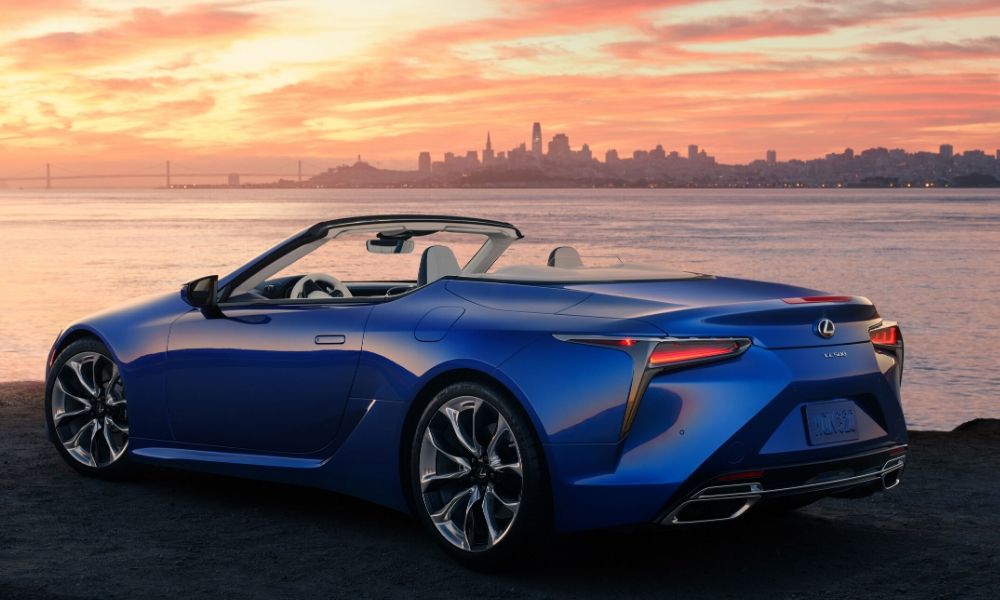 Despite the logistics of having a folding top, engineers were able to maintain the low center of gravity and balanced weight distribution that have made the Lexus LC a true driver’s car. In fact, through means like relocation structural braces, Lexus made the chassis more rigid for the convertible than the coupe. What a time to be alive.

While this does have a soft top and not a folding hardtop, a move that was done to preserve aesthetics and handling dynamics, the LC 500 Convertible is still plenty luxurious. It also packs a punch with the 471-horsepower 5.0-liter V-8 engine. 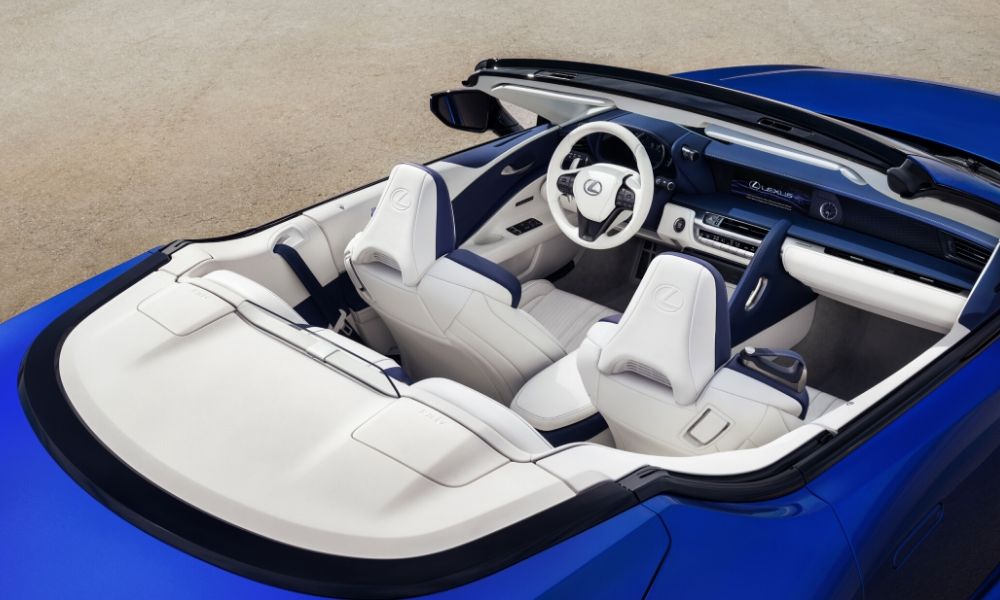 If you like the example shown in the pictures, with the Structural Blue body and white interior as well as a blue top, you’ll have to be quick to get it. The Lexus LC 500 Convertible Inspiration Series is limited to just 100 units.

Lexus isn’t selling the LC 500 Convertible just yet, but one of the Inspiration Series models will be auctioned off at Barret-Jackson in Scottsdale, Ariz., in January.