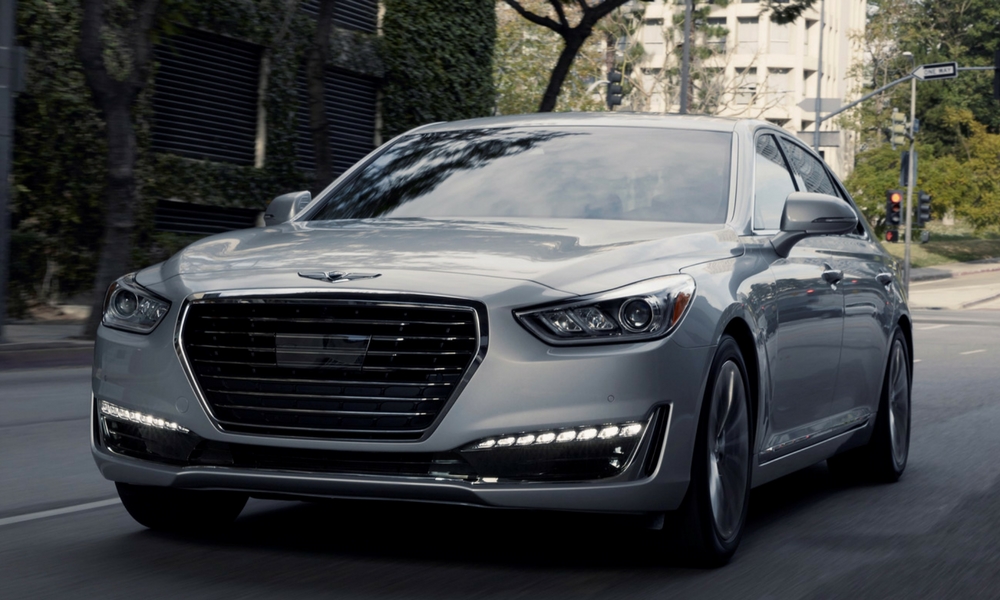 I don’t know how much stock you put in the J.D. Power Initial Quality study, but some people follow it religiously. Because of that, it’s a big deal that Genesis landed in the coveted top spot, followed by Kia, then Hyundai. That’s right: the top three spots were all occupied by Korean brands for the first time ever. Porsche and Ford took the fourth and fifth spots, respectively.

Who would’ve ever thought this is what 2018 would bring?

Of course, Kia has landed in the top spot for the study twice before, so this isn’t entirely a shock. But, plenty of people inside the industry have been wondering for years if the Initial Quality study is even relevant. The Wall Street Journal called this into question back in 2007.

The biggest problem with the study is that different types of initial quality problems aren’t weighted. That means a vehicle could theoretically suffer from engines crapping out within the first 20,000 miles, and that problem would be treated with the same gravity as an infotainment touchscreen that’s slow to respond.

That’s exactly what happened to Volvo, Land Rover, and Jaguar in the study. All three brands were pulled to the bottom of the study thanks to infotainment system problems. J.D. Power claims engine problems are rare in new cars these days, and I don’t doubt it, so infotainment issues are taken quite seriously.