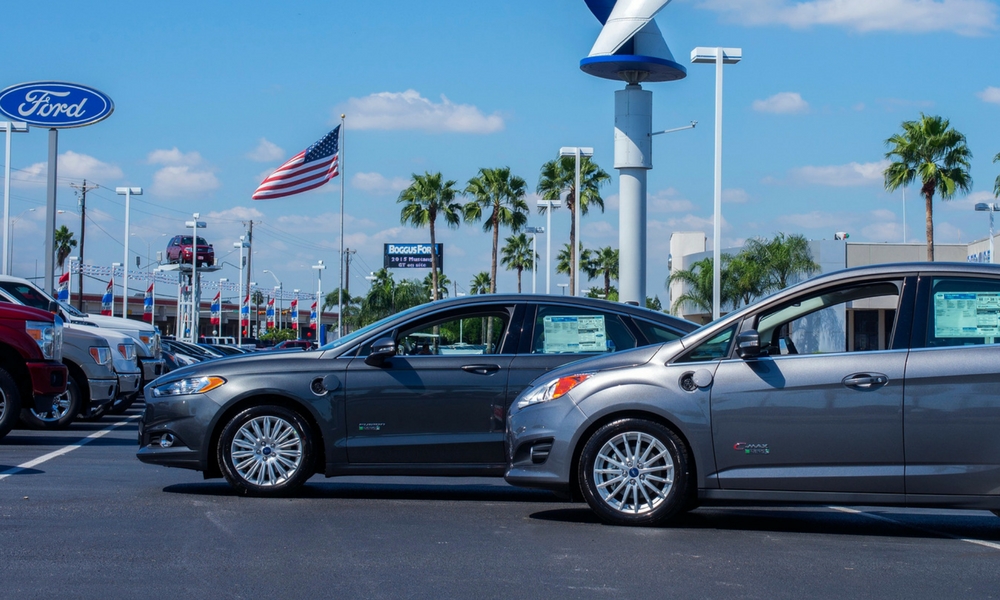 Here’s an obvious insight: Hurricanes Irma and Harvey will probably make both used and new car sales rise in the United States. Violent storms are nothing to be grateful for – I know from experience having lived through a Category 5 hurricane myself. But this turn of events is coming just in time to rescue numerous automakers.

As Automotive News points out, inventories at many dealerships throughout the US are absolutely bursting at the seams. While I’m writing this, September sales data from automakers haven’t come out yet, but they likely will indicate a slight rise in demand for new and used vehicles. One of the most liberal estimates comes from Kelley Blue Book at 0.7 percent.

With so many vehicles flooded out, this seems like a logical conclusion. Of course, we’re probably going to see a record number of used vehicle shoppers get suckered into buying water-damaged cars.

The only thing that makes this a “probably” scenario is that several times this year, industry forecasts have predicted sales increases that didn’t pan out. If this latest prognostication comes about, it will be the first monthly industry-wide sales growth of 2017. With only three months left in the year, this has not been the results automakers wanted.