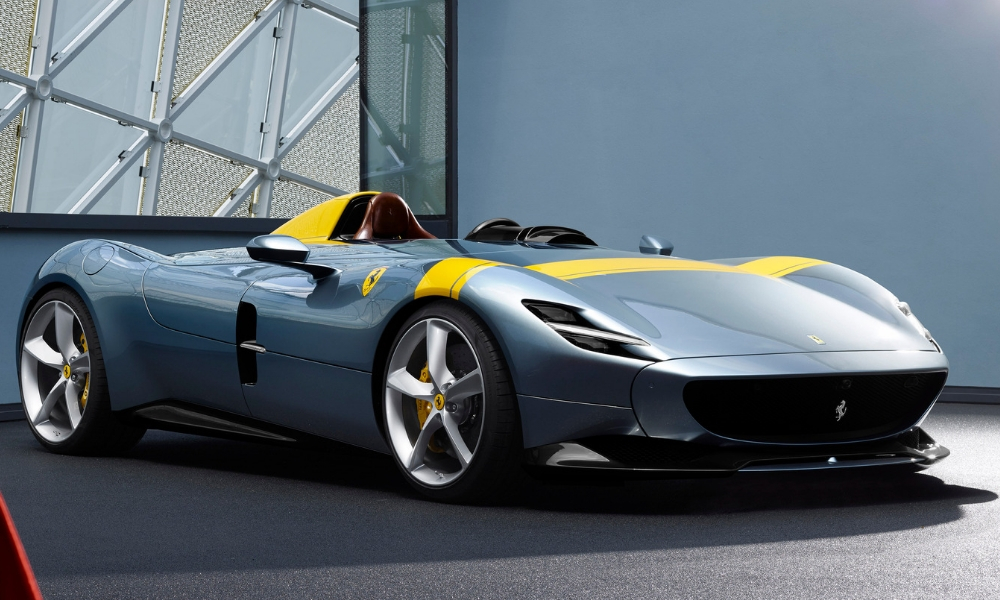 Ferrari officially unveiled its Monza SP1 and SP2 models during a special ceremony in Maranello. These cars, which obviously have a throw-back look to Ferraris from the 1950s, are the first in a new line of limited-edition vehicles called Icona. Translated from Italian, the name means “icon.”

The Ferrari Monza SP1 and SP2 have a look that’s clearly a tribute to the barchettas of long ago, especially the 750 Monza and 860 Monza. You get only one seat for the SP1, while the SP2 features two. These aren’t the kind of vehicles you’d take to the grocery store, obviously. They will generate a lot of intense stares, if that’s your sort of thing. 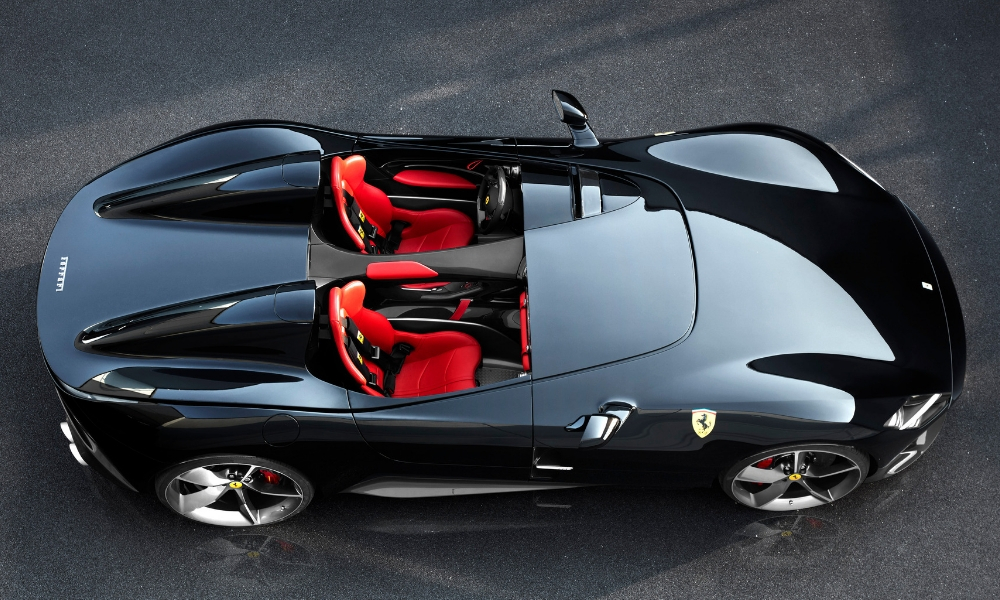 To boost performance, Ferrari focused on lightweighting, using plenty of carbon fiber in the structure. Even better, Ferrari claims the V-12 that sits under those long hoods is the most powerful engine Maranello has ever created, rocketing the cars from 0-62 mph in a brisk 2.9 seconds.

Getting your hands on any Ferrari can be tricky, thanks to the brand’s notorious vetting process, but the Icona cars will be even more exclusive. In the official press release, Ferrari says they’re only for “dedicated clients and collectors.”