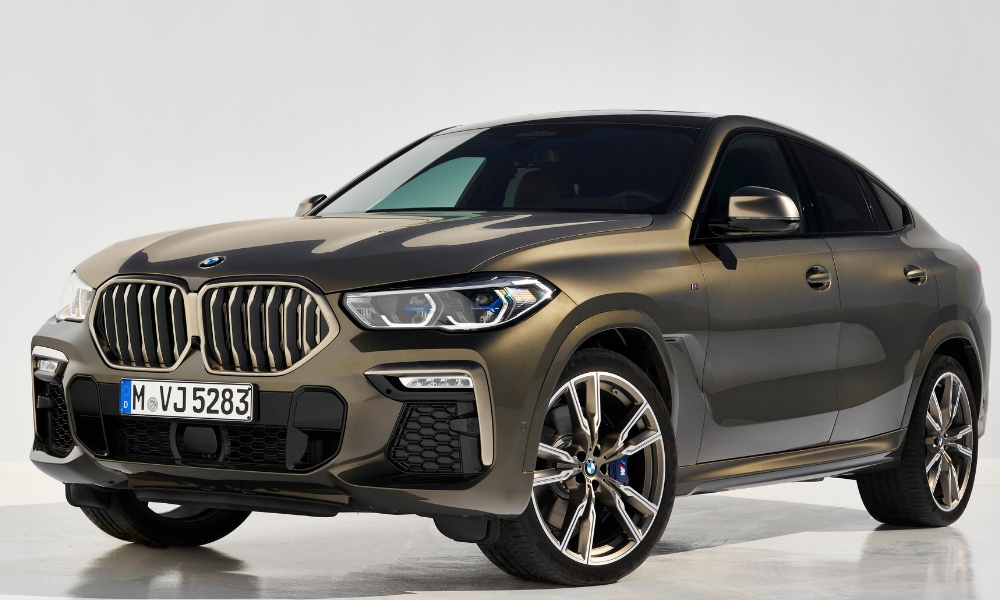 If you don’t think the BMW X6 is one of the most ridiculous vehicles on the market, you haven’t been paying close enough attention. BMW itself seems to get that, because how else would you explain the redesigned 2020 X6 lineup? It’s even more ridiculous in so many ways, to the point it couldn’t have happened just by coincidence.

The coupe SUV is bigger than before, plus it wears plenty more in-your-face design elements. Like the X7, the X6 sports some pretty large kidney grilles. They’re about the size necessary to swallow up a small child or a dog, and the point is likely to be intimidating. If that’s not enough, you can get the SUV with an illuminated front grille, because who doesn’t need one of those? 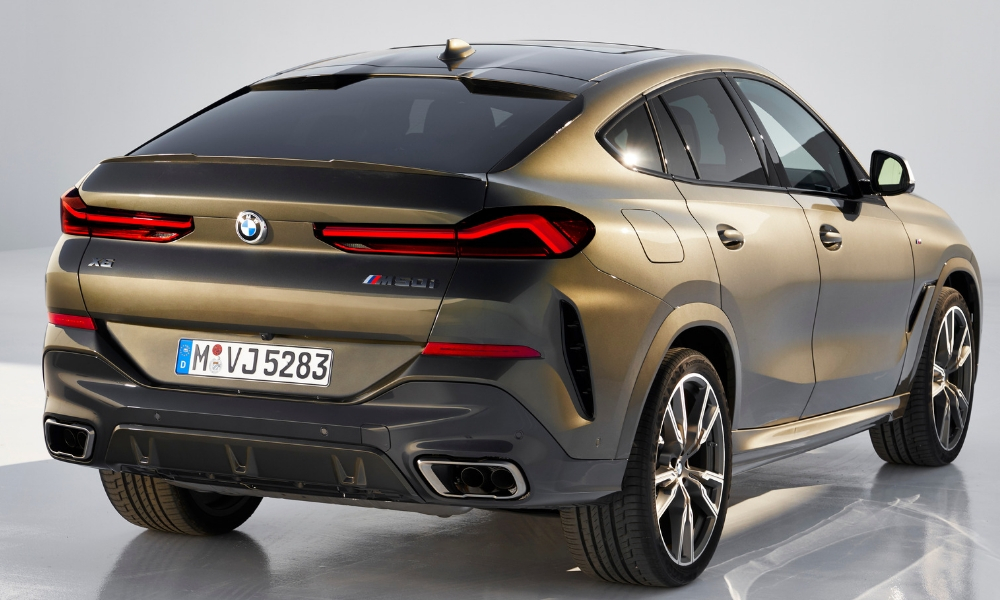 The rear end of the BMW X6 has some curiously slim taillights, more folds than a sumo wrestler, large vents, and an overall tallness that just looks awkward. Yep, the X6 is still the ugly duckling of the automotive world. People who buy it will probably keep saying anyone who doesn’t think it’s attractive just are jealous because they can’t afford one.

With an interior that’s basically like the X5, that leaves performance to differentiate the X6. You can get rear-wheel drive for the base sDrive40i, which uses the turbo 3.0-liter inline-six engine. Go for the M50i and you get the twin-turbo 4.4-liter V-8, which puts 523 horsepower and 553 lb.-ft. of torque at your command. That engine also scoots the SUV from 0-60 in 4.1 seconds, which admittedly is impressive.

Continue Reading
You may also like...
Related Topics:BMW, BMW X6