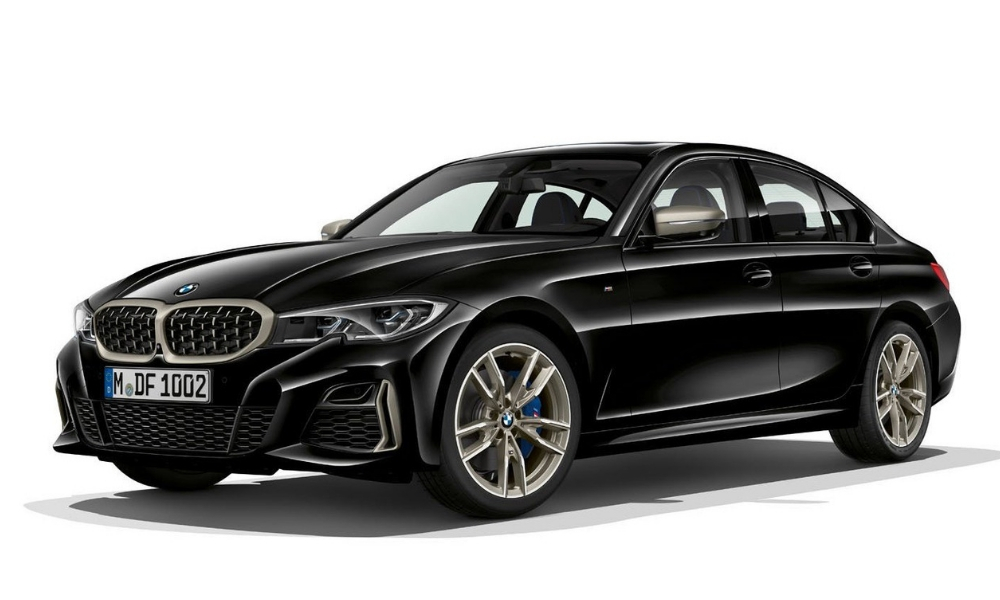 We’ve already learned BMW executives are tired of enthusiasts whining about how soft the 3 Series has become. Now we’re seeing evidence of what they’re willing to do about it. Ahead of the official debut in Los Angeles, BMW has provided photos and specs for the 2020 M340i and M340i xDrive.

First, BMW won’t win over enthusiasts with the fact there’s no manual transmission for the M340i. It’s a sign executives don’t entirely get what makes gearheads tick, and that’s sad. Sure, there’s an advanced 8-speed automatic that works with the navigation for better shift response in conditions, plus improved launch control, but nothing substitutes for rowing through the gears yourself.

On the plus side, this new model is the fastest non-M3 production 3 Series ever. BMW has pushed output from the turbocharged 3.0-liter inline six-cylinder engine to a solid 382 horsepower and 369 lb.-ft. of torque. Combine that with a diet that drops over 121 pounds from the curb weight, plus a drag coefficient reduced by .03 Cd, and you get a 0-60 time of just 4.2 seconds, if you also go for the xDrive model. BMW won’t say what the rear-wheel-drive setup achieves in 0-60, so expect some surprise in Los Angeles.

BMW claims the chassis and body structure have been revamped, improving handling. If true, that would be a nice plus. An M Sport limited-slip differential should help as well.