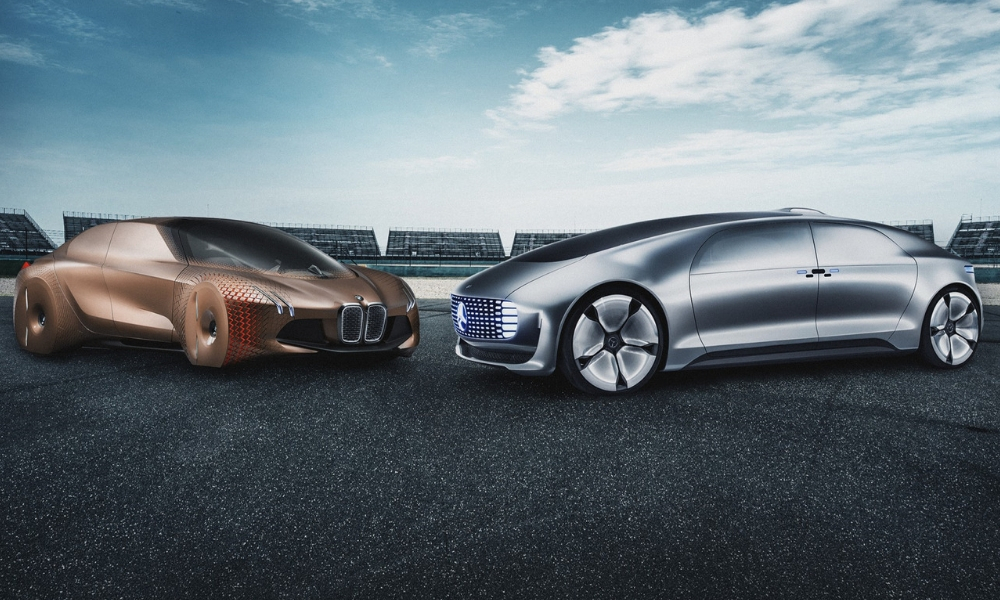 Well, hell must’ve frozen over during the recent polar vortex, because sworn enemies BMW and Mercedes are working on cars together. More specifically, the two auto giants are developing next-gen autonomous driving technologies, hence the soulless nature of the project. At least they’re not creating vehicle platforms jointly, but that might be next.

The two companies put together a flashy press release to announce this partnership. It talks a lot about shorter innovation cycles and dynamic blah blah blah. If you read between the lines, you’ll see that German automakers are scared. What else would get BMW and Mercedes working on the same team?

What it comes down to is tech companies have infiltrated the auto industry. They’re better at this whole autonomous drive thing, but these two Germans didn’t want to admit that at first. Other automakers teamed up with key tech firms that probably have a shot of being first to market with an autonomous drive system. Now, in a desperate attempt to catch up, Mercedes and BMW are pooling resources, because their backs are against the wall.

Maybe if things get bad enough BMW and Mercedes will merge. Now that would really be something.