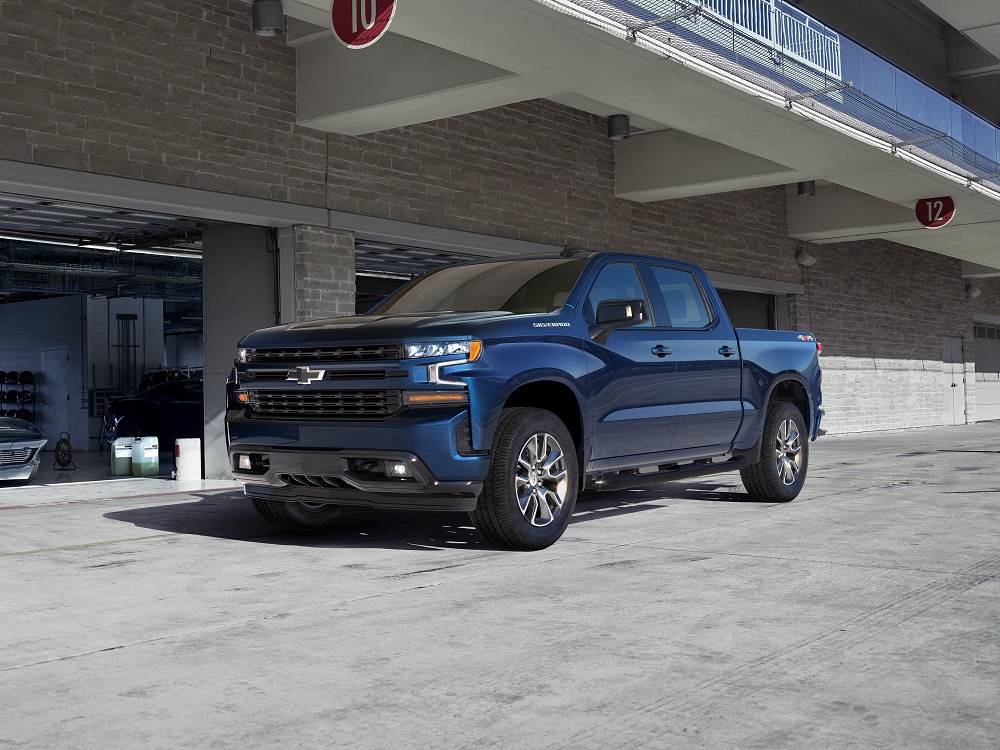 When Chevy announced the all-new 2019 Silverado 1500, it also announced the eventual arrival of a new four-cylinder engine. Chevy’s recent press release shined a rosy light on this engine’s fuel economy. While this seemed legit at first, further digging on our end turned up a darker story.

First, there is plenty to like about this new 2.7-liter turbocharged four-cylinder engine. The highlight is its 310 horsepower and 348 pound-feet of torque, which top the V-6 it replaces by 21 horses and 43 pound-feet of torque. Plus, it beats the old V-6 engine’s fuel economy.

But where Chevy pulled the ol’ press-release shell game with us (and most other journalists) was with its fuel economy numbers. Chevy’s press release read, “The Silverado city fuel economy also exceeds the standard 3.3L V-6 engine offering in the Ford F-150 XLT (EPA-estimated 19 mpg city) and matches that of the Ram 1500 3.6L V-6 mild hybrid (EPA-estimated 20 mpg city).”

If you read that quickly, you may think the same thing 90 percent of people thought, “Wow! Better fuel economy too.” But, the devil’s in the details — the details Chevy conveniently left out.

There is nothing directly dishonest about what Chevy claims here, but it is lying through omission. Kind of like when your girlfriend asks what you did last night, and you innocently say “just hung out with friends,” leaving out the case of beer you drank and the gentlemen’s establishment you visited. Sure, you didn’t tell an outright lie, but you left out key details.

OK, so here is how this new 2.7-liter engine looks when you remove the creative blinders Chevy put on whoever wrote that press release. This engine delivers 20 mpg city and 23 highway — Chevy quickly blew over the latter number in the first paragraph and never mentioned it again for good reason.

Now, let’s move to the Ram 1500. Chevy seems happy about this four-cylinder only matching the Ram V-6’s 20 mpg city and again ignores that this V-6-powered pickup also beats it by 2 mpg highway. You see what Chevy did there? Crafty, eh?

Ah, press releases at their finest.

Again, I am not saying this four-cylinder engine has nothing to offer. It is more powerful than every base V-6 in its class. It’s just worth looking at the entire picture.

Continue Reading
You may also like...
Related Topics:four-cylinder, Silverado