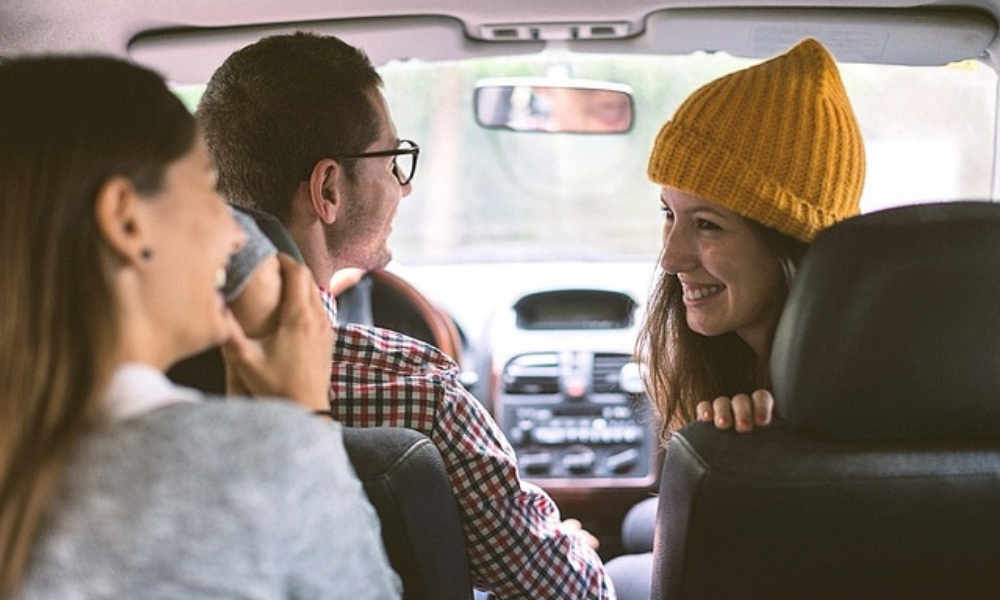 Automakers and tech giants are working furiously to make cars smarter to the point they can do all the driving. That sounds great, but one thing Affectiva wants to add to the mix is greater empathy. That might sound weird, but it’s an important aspect too often overlooked.

Some car companies have placed limited emphasis on monitoring drivers for signs of fatigue or distraction. That likely will increase dramatically in the near future, ironically in part because partial automation seems to actually encourage some people to abuse the technology. For example, a famous YouTube star took video of his Tesla Model 3 engaged in AutoPilot with nobody in the driver’s seat.

Through Affectiva Automotive AI, systems can monitor not only the driver but passengers as well. This is done by gauging mood from facial expressions and voice patterns. By measuring moods, automakers, fleet managers, rideshare companies, etc. can better address safety and cabin designs.

Not only does this tech monitor for driver distraction, Affectiva Automotive AI can tell when you’re becoming agitated or angry. This could help prevent road rage as the navigation suggests a nearby place to pull over and rest, while the system can start a calming playlist and even instruct the driver in deep, relaxing breathing exercises.

Another example of what this system could do in the future is change how the car is driving itself if the passengers show signs of being anxious. Some human drivers don’t even display that kind of empathy.