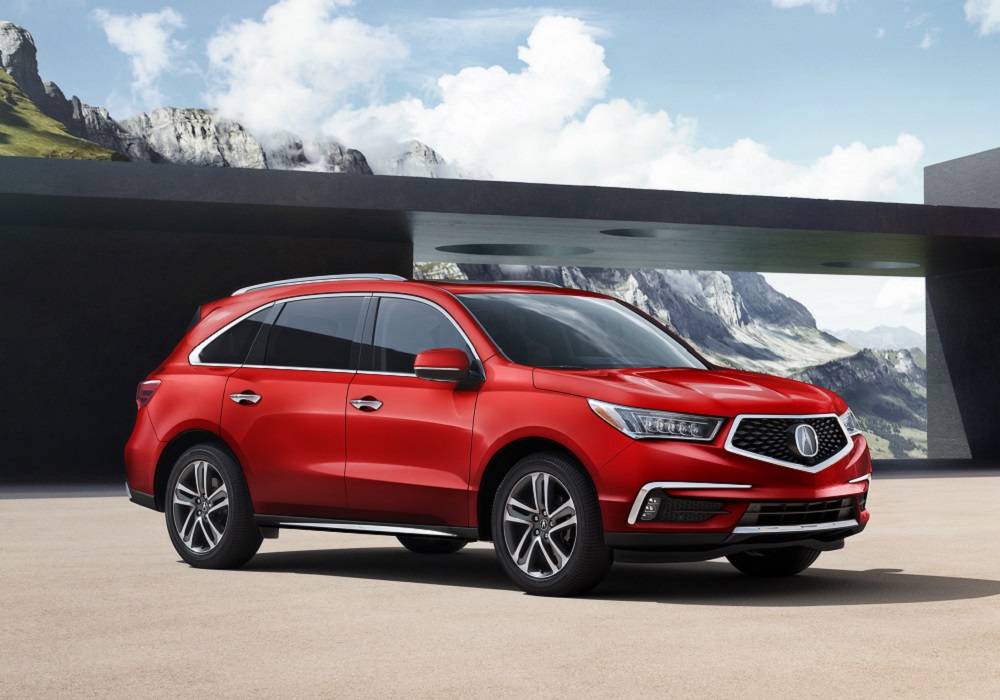 In 2017, the Acura MDX received a big refresh that gave it a completely new look, so it shouldn’t come as a shock that the 2018 MDX will not have many new things going for it. There will, however, be a few small tweaks.

The most noticeable of the changes on the 2018 Acura MDX will be the revised dual-screen infotainment system. This system will boast more intuitive menus and command structures for easier use, a 7-inch capacitive touchscreen in place of the old resistive screen, a 30 percent quicker response time, and Apple CarPlay and Android Auto compatibility

The only other updates of note in 2018 are two new exterior color options: Basque Red on base and Technology trims, and San Marino Red on Advance trims. Otherwise, everything else remains the same, including its 3.5-liter V-6 engine with 290 horsepower and 267 pound-feet of torque.

The 2018 Acura MDX is available at dealers nationwide now.